Dive Bag Corroded zipper – how to get unstuck

How many times has this happened to you before? Just before heading out for a dive trip, you packed all your BCD, Regulator, wetsuit and realized that your trusty mesh bag zipper has stuck and you cannot opened it?

Zipper on your scuba diving regulator bags, diving mesh bags and wetsuits are the most abused scuba equipment. Learn how you can take care of it today and prevent stuck zippers.

Top 3 methods of UN-STUCKING a zipper

The greatest invention of all time, Zipper. Without this invention, many items in the market would be created. The zipper has been used a million times yet no one realizes the great importance of it. In fact, not many of us know who created this invention or the origins of its beginning.

The zipper that we widely use now, was not popularized until 1913. An Engineer named Gideon Sundback perfected his previous design, “Separable Fastener”. This design was approved and used by the U.S military for their flying suits and money belts. The word “Zipper” was coined by the sound made by his invention.

Since it is the greatest, why does it still get stuck! Even the greatest invention, there are always flaws. Well, the zipper is not just flaw. It is just how it works. Let me briefly tell you how a zipper works.

There are two main parts on every zipper — the part you pull, called the “slide,” and the parts on either side of the item being zipped, called the “teeth.” If you look up close at the teeth of a zipper you’ll find that they’re shaped like little hooks! They’re made that way so they can connect (hook) and disconnect (unhook) from each other as you pull the slide up and down. The slide brings the two rows of teeth together to ZIP closed and then pulls them away again when you UNZIP!

Here is an animated GIF of a zip work

A zipper has only 2 functions – to ZIP and to UNZIP

3 Effective Methods to UN-STUCK a zipper

Let me introduce you a product that fits the No. 3 method: 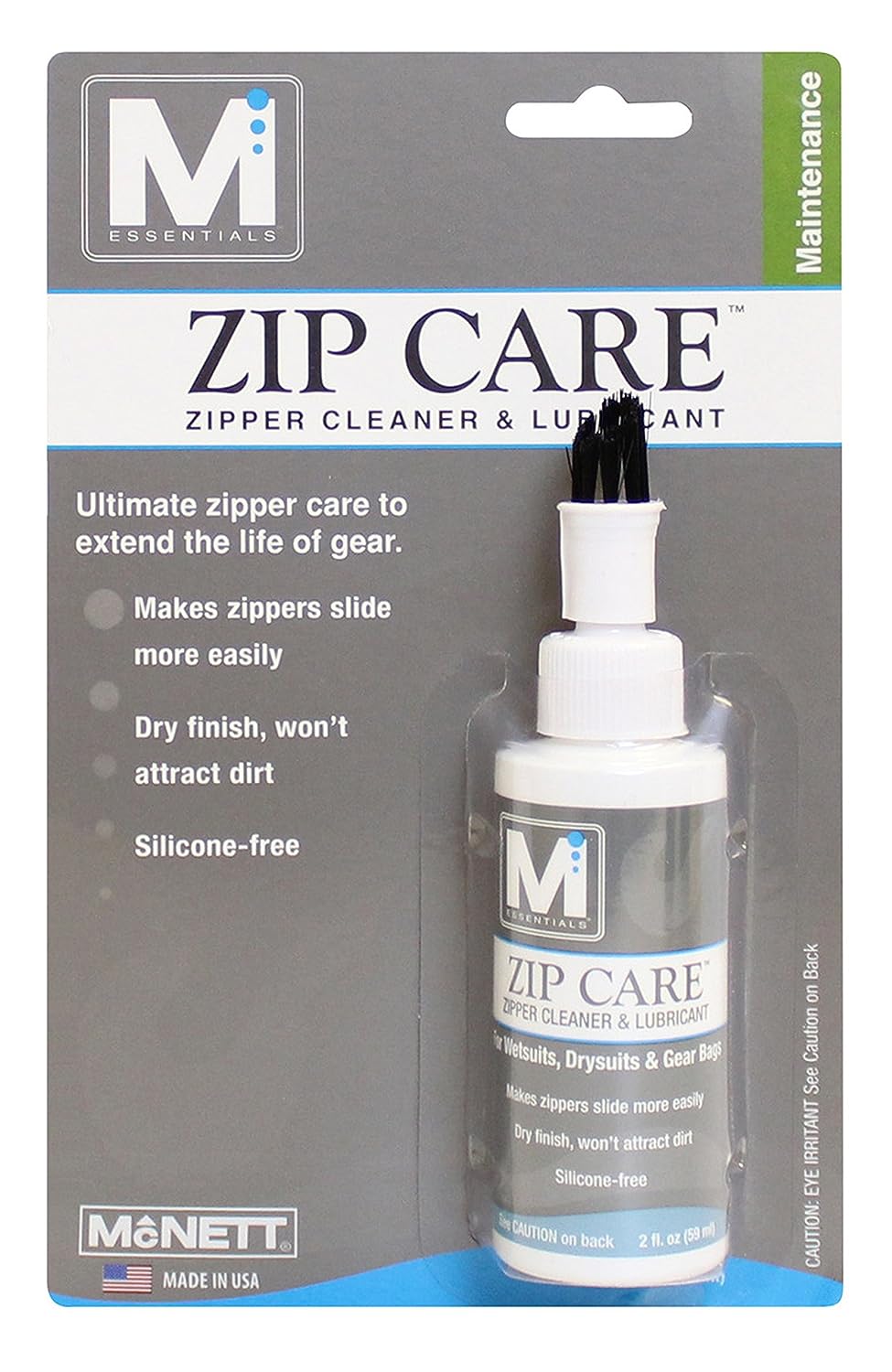 Luckily with M Essentials Zip Care is a wonderful prevention jam zipper. It could help to prolong the usage of your zipper.

It’s the ultimate zipper care, designed to remove sand, dirt and salt deposits that make a zipper stick. The handy brush attached to the Zip Care bottle top removes debris of dirt, sand, and salt. In addition, it leaves behind a clear, protective and lubricating film.

Watch this video tutorial to see how efficient it is. 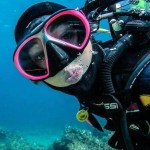